Tag Archive for WITHOUT 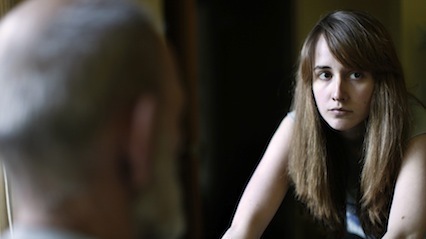 Scarred by mysterious past events, a nineteen-year-old girl tumbles into solitude when she takes a job as a caretaker for a catatonic old man on a remote wooded island with no cell signal or internet access. Cut off from the outside world, she begins a slow progression of mental and emotional disintegration as she struggles to maintain a daily routine while in conflict with her own guilt, sexuality and loss.

The post WITHOUT at The Earth House on Tuesday, July 24, 2012 appeared first on Naptown Buzz.