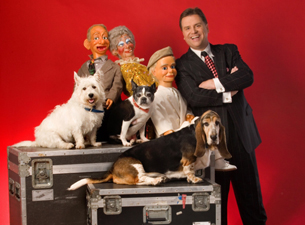 THE SHOW HAS BEEN CANCELED

Todd Oliver brings his Dogs Gone Wild to the Murat Theatre at Old National Centre in Indianapolis on Sunday, September 16, 2012 at 5PM.