If you’re into politics, you should probably just stop reading now and go look at cat pictures, because some of these might offend you. If you have a sense of humor, read on.

#notmysuperbowlchamps The Russian hacked the Falcons defense line so the Patriots could win LoL. pic.twitter.com/uLmMGw1SXC

#NotMySuperBowlChamps Come on let's not all act surprised of who won. Simpsons are way ahead of us pic.twitter.com/C6BHcIerHi

Democrats will next be blaming Putin for Hacking the Super Bowl

When history repeats itself:
Favored to win
Commanding lead in 1st half
Choked in 2nd half

The Falcons won the popular vote but the Patriots won the Super Bowl. #NotMySuperBowlChamps pic.twitter.com/xrlYOQkzas

#NotMySuperBowlChamps the Falcons blew it, they thought they were gonna win so they quit trying!I've never seen anything like that tho!!❤

Pirates, Johnny Depp & Johnny Cash. What else can you ask for?!

Pirates of the Caribbean: Dead Men Tell No Tales hits theaters May 26, 2017 (Carb Day). I can’t think of a better way to kick off Indy 500 weekend!

Here you go kids, Lady Gaga’s Super Bowl LI Halftime Show in it’s entirety. Let us know how it was, we’ve got to step out for a minute.

Or you can watch it on the NFL YouTube ~~> https://youtu.be/txXwg712zw4 <~~ Because the NFL apparently doesn’t like you embedding their videos. Pepsi doesn’t mind, because market share, I guess?

Local Indianapolis sports news from February 4, 2017, straight from the source.

Local Indianapolis sports news from February 3, 2017, straight from the source.

On February 3, 2017, in Houston for Super Bowl festivities, Adam Vinatieri set the Guinness World Record for field goals in a minute. The benchmark was 20. Adam nailed TWENTY-EIGHT (28)!

For one final time, Pat McAfee got to hold Adam’s balls. (His words, not ours.)

Got to hold the

With the record, $15,000 was provided to the Pat Tillman Foundation.

View the original story at: http://naptownbuzz.com/2017/02/adam-vinatieri-attempt-new-guinness-world-records-title/

This is the sixth-annual NFL Extra Points Charity Kick, hosted by the official rewards credit card of the NFL – the NFL Extra Points Credit Card issued by Barclaycard. To set the new record,Vinatieri will need to kick at least 20 NFL footballs from 20 yards through a regulation NFL goalpost in 60 seconds. If successful, Barclaycard will award 1.5 million NFL Extra Points ($15,000) to the Pat Tillman Foundation, namesake of former NFL player Pat Tillman, who put his NFL career on hold to serve in the military following 9/11. The Pat Tillman Foundation invests in military veterans and their spouses through academic scholarships; the organization is directly tied to the NFL and its Salute to Service initiative. 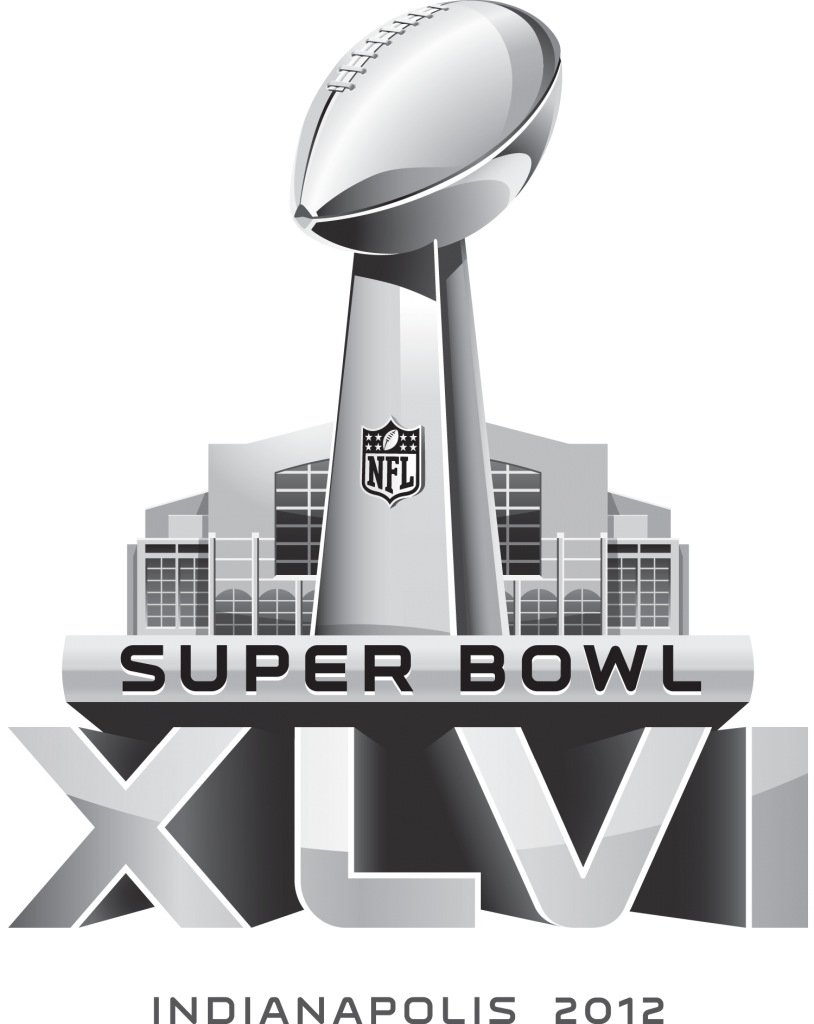 Security screening at Lucas Oil Stadium will be significantly heightened for the Super Bowl. The National Football League strongly recommends that spectators minimize the number and size of all items carried into the stadium.

Items carried by spectators will be carefully inspected. Everyone entering the stadium on Super Bowl Sunday will be subject to security screenings, including metal detectors, pat-downs, and other special security checks. Spectators choosing not to consent to the NFL’s security requirements will be refused admission.

Certain items may not be brought into the stadium.  Small bags, subject to check, will be permitted but binocular and camera cases, among other items, will not be allowed.  Spectators are urged to carry nothing larger than a small purse or bag.  The NFL and Lucas Oil Stadium will not hold prohibited or excluded items for spectators.

Temporary flight restrictions will be in place on Super Bowl Sunday that will prohibit private aircraft from operating in a large radius around the sports complex.  No blimps or other aircraft will be allowed to circle the premises.

Traffic flow, parking and stadium entry will be much different for the Super Bowl than during the regular season at Lucas Oil Stadium.

Stadium gates open at 2 p.m. (ET).  Fans are encouraged to arrive early to avoid delays and expedite entrance for everyone. In-stadium festivities begin at 5:30 p.m. (ET) with kickoff at approximately 6:30 p.m. (ET).

Only people with tickets or credentials will be allowed within the security perimeter around Lucas Oil Stadium. Everyone entering the stadium, including children, must have a ticket for the game. The largest and most convenient checkpoint for entering the stadium is to the north inside the Indiana Convention Center with entry to the ICC near the intersection of Maryland and Capitol Street or Georgia and Capitol Street. Additional spectator checkpoints are located to the east and south.

Fans can go through any of the screening points on the security perimeter and then proceed to the gate marked on their tickets.  Fans will not be able to re-enter the secured perimeter once they leave.

Wheelchair attendees and their companions must have tickets designated “wheelchair.”

NFL teams implemented a fan code of conduct policy in 2008. The code of conduct will be enforced during the Super Bowl. The NFL is committed to creating a safe, comfortable, and enjoyable experience for all fans. As such, guests are required to refrain from the following:

Guests who are subjected to unruly fans, or witness violations of the Fan Code of Conduct, can quickly receive assistance by calling a special telephone number or sending a text to anonymously report fan conduct violations. These phone and text lines will be visibly posted in the stadium during the game. Fans also may visit one of the Guest Services/Information Booths at any point during the Super Bowl. NFL guest services staff will be on standby ready to assist.

The following list is a guide only.  It is not intended to be all-inclusive.

Prohibited items and items determined inappropriate for entry into the stadium will be the responsibility of the ticket holder and cannot be accepted or checked by the NFL or Lucas Oil Stadium.  All spectators are urged to secure these items in vehicles or hotel rooms.

For the tenth and final day of Super Bowl Village festivities we have the following concerts: 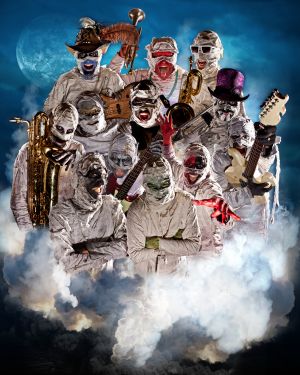 For the ninth day of Super Bowl Village festivities we have the following concerts: