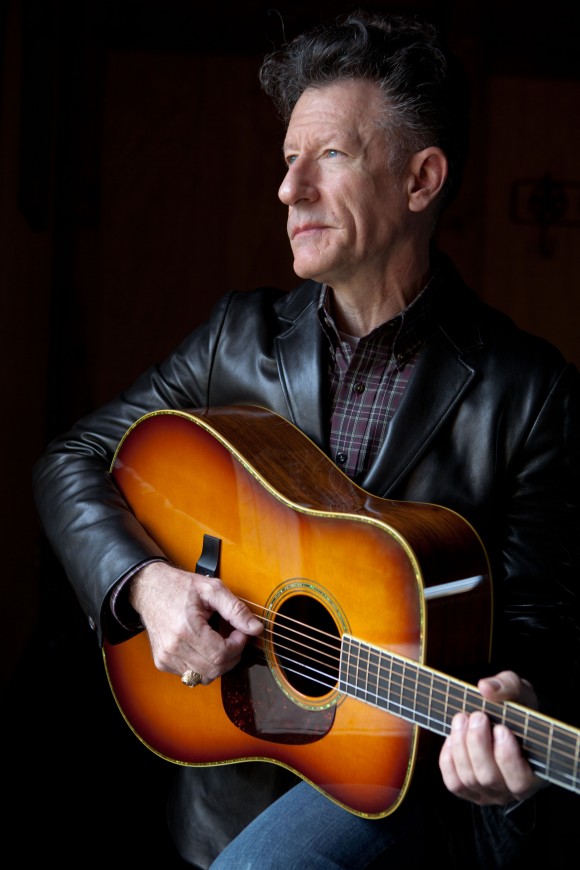 Four-time Grammy Award-winner LYLE LOVETT released his new album, Release Me, this year. Produced by Nathaniel Kunkel and Lovett, Release Me represents the end of an era as it’s his last record for Curb/Universal Music Group after being on the label for his entire career. Release Me is quintessential Lyle, mixing a smart collection of originals and covers that show not only the breadth of this Texas legend’s deep talents, but also the diversity of his influences, making him one of the most infectious and fascinating musicians in popular music.

Lovett’s new Christmas EP, Songs For The Season, was released this past year and is available at iTunes, Amazon and other online outlets. Also produced by Kunkel and Lovett, the EP features the Vince Guaraldi classic, “Christmastime Is Here,” Frank Loesser’s timeless “Baby, It’s Cold Outside” and Lovett’s own “The Girl With The Holiday Smile.” “Christmastime Is Here” and “Baby, It’s Cold Outside” feature Austin, TX-based singer Kat Edmonson on vocals.

Both “Baby, It’s Cold Outside” and “The Girl With The Holiday Smile” are included on Release Me. Since his self-titled debut in 1986, Lovett has evolved into one of music’s most vibrant and iconic performers. His oeuvre, rich and eclectic, is one of the most beloved of any living artist working today.

Would you like to go see Lyle Lovett for FREE courtesy of Live Nation?

To enter please fill out the form below or e-mail us with your full name,valid e-mail address by 9:59pm on Wednesday, July 18, 2012 and one (1) lucky winner will be chosen at random to receive a pair of tickets.