Joey Logano to Visit Discount Tire in Avon on Friday

NASCAR fans are encouraged to visit http://pick22towin.com/ to enter for a chance to win prizes, including a set of four Goodyear tires or any four MB Wheels, from Discount Tire. 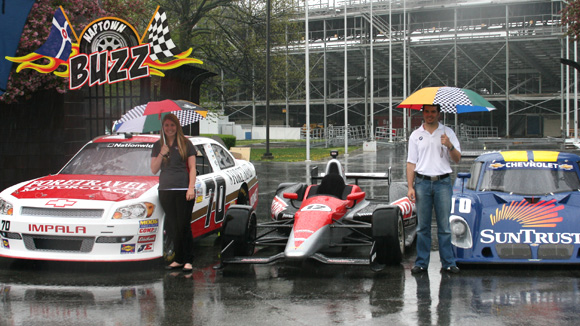