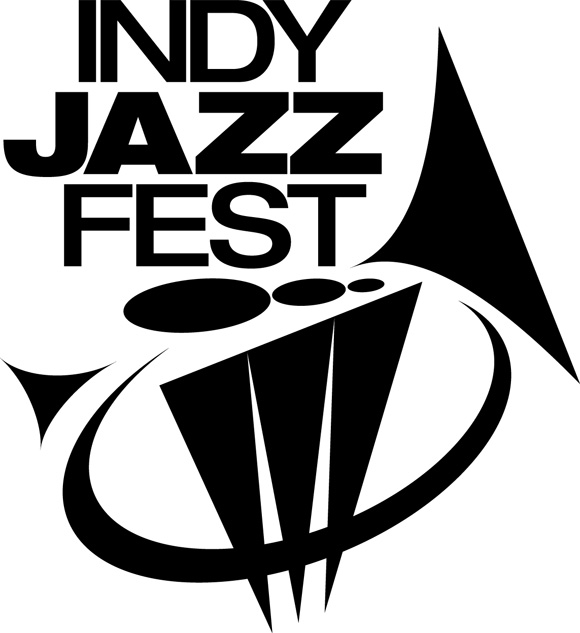 The last day of the Indy Jazz Fest, a smooth jazz tribute to Chuck Workman, took place at Opti Park near Broad Ripple, with music starting at 3:30pm.  Some people sat in lawn chairs in the large park, enjoying cold beers and pizza from the vendors set up on the perimeter.  Others sprawled out on blankets, drifting away with the smooth jazz that emerged from the stage.

First up was Brian Simpson featuring Maysa, who regaled the crowd with stories of lost and complicated love, then translating the tales into silky jazz tunes.  The audience bobbed their heads with the steady beat and commiserated with her.

Gerald Albright followed, who was smooth jazz personified; he favored, in his opinion, a more “old school” approach.  Moreover, the skilled jazz saxophonist produced astounding solos.  Also, he played many songs from the 80’s and even some interesting covers.  Soon the audience was singing and laughing along with Albright.  A woman beside me remarked: “Mmm, so smooth.”

The mellow concert finished with Brian Culbertson, a crowd favorite as well as a great performer.  Soon, the sun set on the park and the Indy Jazz Fest came to an end.  As someone who recently moved to Indianapolis, I am impressed by this city’s love and appreciation of jazz.  The two days of the series that I attended were professional, smoothly run and a lot of fun.  I feel lucky to live in a place that recognizes the importance of music.