May 2, 2017 Uncategorized No comments 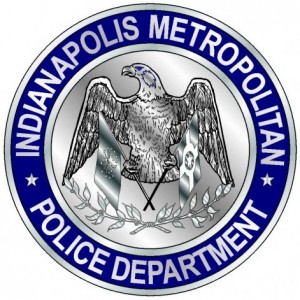 Today, IMPD detectives obtained a warrant for 38-year-old Kathryn Hagan after she is alleged to have had an inappropriate sexual relationship with a 17-year-old student and provided that juvenile victim the suspected drug of Xanax in March of 2017.

At the time of the alleged incidents, the suspect was employed as licensed teacher for the Franklin Township Community School Corporation.

It is further alleged that Kathryn provided a firearm to a second juvenile student whom she knew intended to use it to commit a crime.

Franklin Central High School administrators reported that they were first notified of the allegations through an anonymous tip on April 7, 2017, and they, in turn, notified the Indiana Department of Child Services and police. The suspect was placed on suspension and tendered her resignation as an employee of Franklin Township Community School Cooperation.

The suspect was arrested and charged by the Marion County Prosecutor’s Office with Conspiracy to Commit Armed Robbery, two counts of Child Seduction, Dangerous Control of a Firearm, and Dealing in a Schedule IV Controlled Substance. The charging documents can be obtained upon request from the Marion County Prosecutor’s Office. The suspect has not yet been processed into the Arrestee Processing Center and she has no prior booking photo.

All Subjects are Innocent Until and Unless Proven Guilty in a Court of Law.