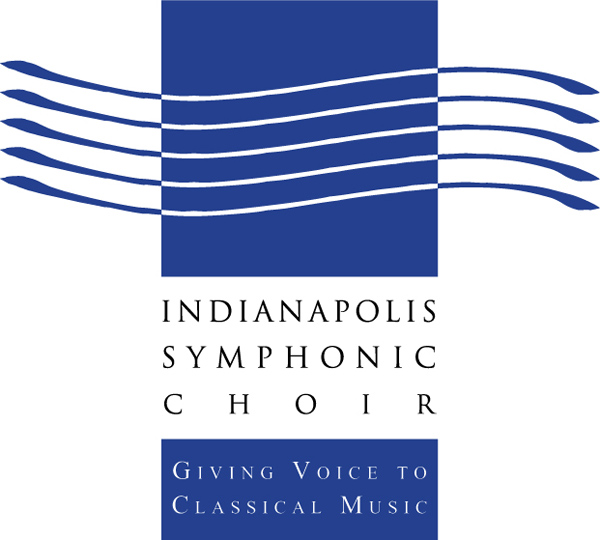 The Indianapolis Symphonic Choir marks its 75th anniversary season with a performance of the Berlioz Requiem. In terms of performing forces, this piece is among the largest musical compositions for choir and orchestra and summons to the stage over 200 singers, a large orchestra, tenor soloist and four off-stage brass bands.

The performance is on Saturday, May 5, 2012, 8:00 p.m. at Hilbert Circle Theatre. Tickets are available at www.indychoir.org or by calling the Indianapolis Symphony Orchestra Box office: (317) 639-4300. Ticket prices range from $20-$70, and student and group rates are available.

“We wanted to do something big for the Choir’s 75th, something that few others could tackle,” states Artistic Director Eric Stark. “Bingo! The Berlioz Requiem really is of such epic proportions. This Choir should be exceedingly proud of its role in the choral pantheon: performing newly commissioned works as well as these timeless musical gems all in one season. Perhaps at no other time in the Choir’s history has it enjoyed such notable success, and especially paired with a bright future.”