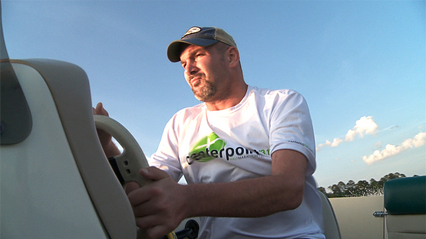 Kevin Turner is a gentle but broken man of 42, a football superstar forced to reflect on the price he is paying for his glory years and to wonder whether in worshiping his sport he prayed to a false god. In the decade since he retired, he lost his job, his money, his marriage and even, he thinks, his mind. And in May 2010, doctors told him his once elite body was withering, consumed by ALS, a fatal disease.